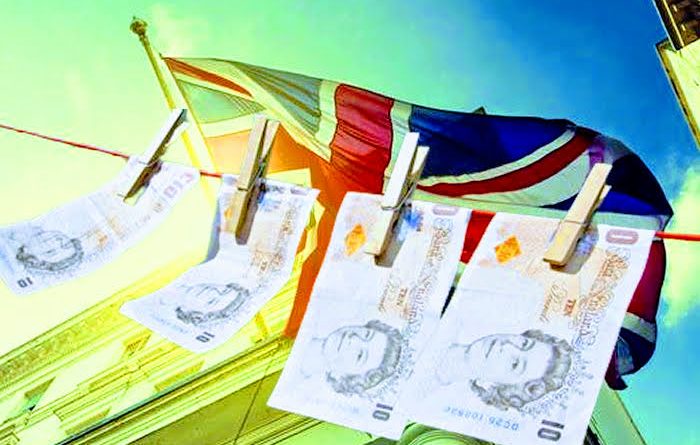 Oligarchs and officials from former Soviet republics with high levels of corruption have purchased more than £2bn worth of property in the UK.

Almost a hundred properties in London and the southeast of England have been bought by wealthy elites from Azerbaijan, Kazakhstan, Russia and other authoritarian states between 1998 and 2017, a report from the London-based think tank Chatham House has revealed.

The report also found that a British professional services industry that helps elites linked to corrupt regimes hide their wealth and “weak and under-resourced” anti-corruption regulators have made the UK a “global money-laundering capital”.

The failure to check the flow of dirty money to the UK from post-Soviet states is “materially and reputationally damaging for the rule of law and deliberative processes”, the authors, who include leading researchers from the universities of Exeter, Oxford, Cambridge and Columbia (New York), warned.

Labour MP Margaret Hodge, chair of the All-Parliamentary Group on Anti-Corruption, said that report was proof that the government’s approach to economic crime is not working.

“The UK – and our offshore tax havens – stand out on the world stage as key facilitators for the world’s most notoriously corrupt despots and oligarchs to launder their ill-gotten gains,” Hodge told openDemocracy.

“Our weak regulation, poor enforcement and inadequate transparency mean we have effectively left the back door open to dirty money,” she continued.

Buying luxury properties in and around London is one of the ways elites safely bank capital that has been questionably obtained, said the report, which was financed by an aid fund run by the Foreign, Commonwealth and Development Office. The investments also provide them with future sources of income in case they were to lose favour with kleptocratic regimes.

Among the elites that have purchased property in the UK are the family of Azerbaijani president Ilham Aliyev, who has been accused of human rights abuses and corruption.

The Aliyevs and Pashayevs, the latter of whom the president is related to through his wife, have bought 14 properties, the majority of them in Knightsbridge, through British Virgin Island companies since 1998.

In 2017, four offshore-managed UK companies were used in a complex €2.5bn money-laundering scheme, known as the Azerbaijani laundromat, which bribed prominent European politicians to deflect criticism of Aliyev. The source of the money is unclear, but almost half is alleged to have come from a mysterious shell company linked to the Aliyevs.

Earlier this year, the Pandora Papers revealed some £400m worth of property is held by the Aliyev family in the UK. Aliyev called the revelations the work of “some forces in the West” and “insinuations or half-truths in order to discredit the image of Azerbaijan and undermine Azerbaijan’s position”.

Also among the buyers mentioned in the report is Lubov Chernukhin, the Tories’ biggest female donor, who purchased a £100m property in Regent’s Park this year.

Chernukhin, a former banker, is the wife of Vladimir Chernukhin, who served as Russia’s deputy finance minister under Vladimir Putin between 2000 and 2002. She has donated £2.1m to the Conservative Party, including £160,000 to play tennis with then London Mayor Boris Johnson in 2014.

Speaking to the BBC, lawyers for the Chernukhin family previously stated that none of their political donations “have been funded by improper means or affected by the influence of anyone else.” There is no suggestion their UK property was bought with improper means.

Five luxury properties, including a £30m Surrey mansion, were bought by the daughter of former Uzbekistani dictator Islam Karimov.

Gulnara Karimova was indicted on corruption charges in the US in 2019 for soliciting more than $865m in bribes from three telecommunications companies while her father was in office from 1991 to his death in 2016.

In 2017, the Serious Fraud Office (SFO) announced that it was seeking to seize assets, including three properties, from Karimova, which it alleges were obtained with the proceeds of corrupt deals in Uzbekistan.

But the SFO has struggled to recover the real estate because it has been unable to serve notices to Karimova, who has been imprisoned in Uzbekistan for fraud and money laundering since 2017.

“Our banking system, our real estate market, our whole system of company establishment and offshore structures allows you to do that. It allows you to become a globally corrupt person, not just a head of a local fiefdom,” he told openDemocracy.

There is evidence that foreign investments in the ultra-luxury property market have led to rising house prices that may have forced lower-income residents from London, a 2017 report by Transparency International found.

Oligarchs and kleptocrats are being aided in the UK by a homegrown industry of professional enablers, according to the Chatham House report.

“We’re not talking about shadowy fixes in the back alleys here. Some of them might be lawyers who are managing the reputations of elites, they could be financial services providers who are setting up companies and special purpose vehicles in order for a property transaction to go ahead. It could be the real estate agent who is enabling because they are looking the other way,” Heathershaw said.

The report said that an absence of effective enforcement and reliance on de facto self-regulation have made the UK a “safe haven for dirty money”.

In 2020, regulated industries – the majority of which were banks – filed 573,085 suspicious activity reports, but the National Crime Agency’s Financial Intelligence Unit has only 118 employees to scrutinise them.

There is also a risk of non-compliance in some industries. Only 861 red flags were raised by estate agents in 2021, despite legal professionals raising approximately 1,500 in relation to property deals.

In December 2020, the UK government’s own national risk assessment concluded that it is likely there has been an increase in the amount of money being laundered since 2017.

Heathershaw pointed to the Biden administration in the US, which this week announced a series of anti-corruption measures including clamping down on suspicious all-cash real-estate purchases, as an example that the UK could follow.

“We would need a big normative shift,” Heathershaw said. “We would need a government that says: ‘Okay, actually having this amount of tainted capital in the UK from the post-Soviet region and other places with very high levels of corruption, is corrosive for Britain.” 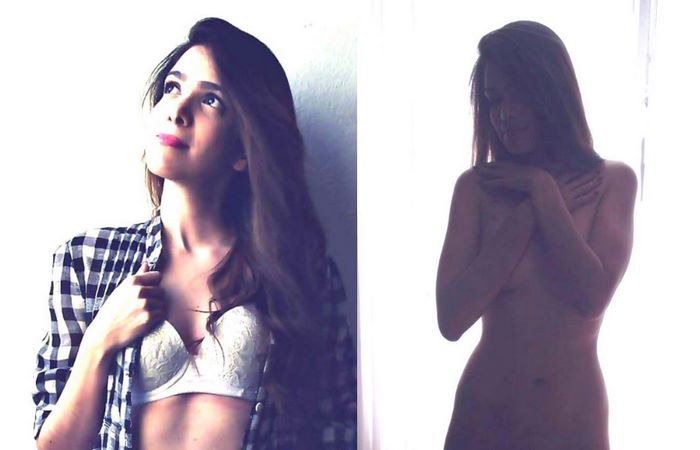 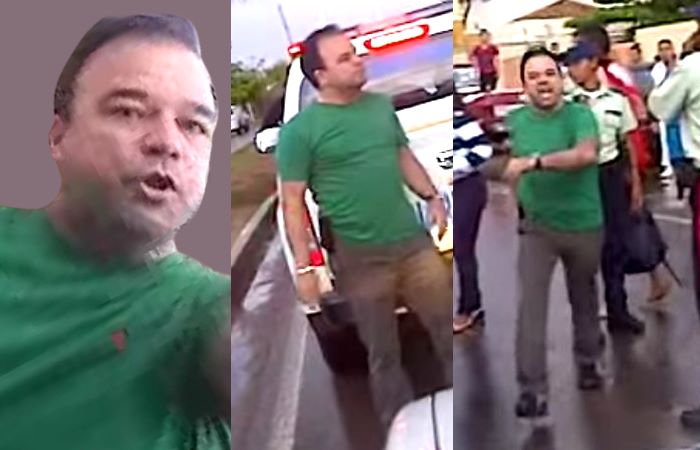 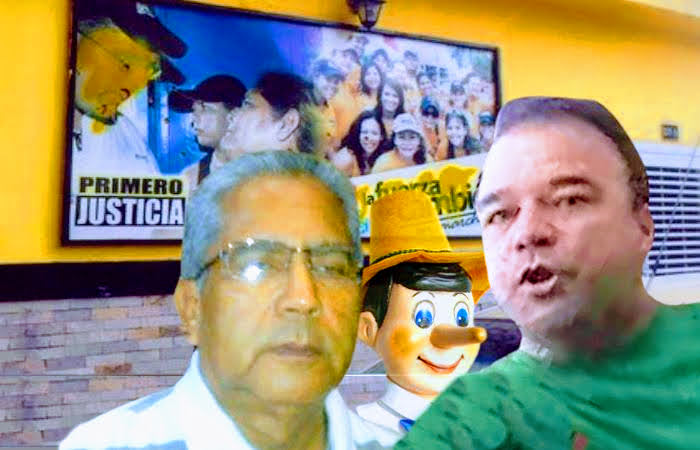 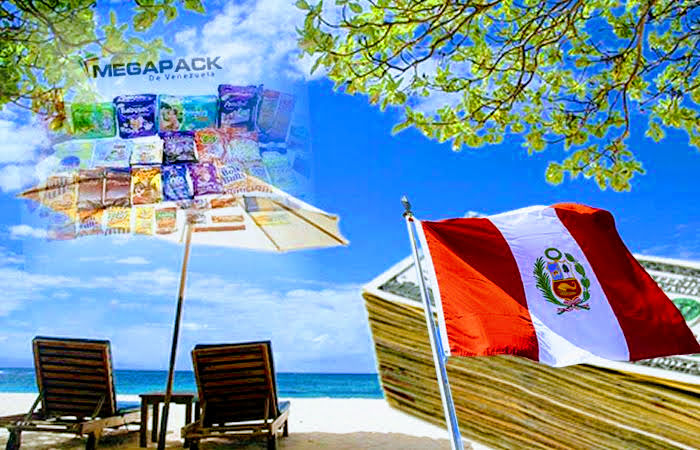 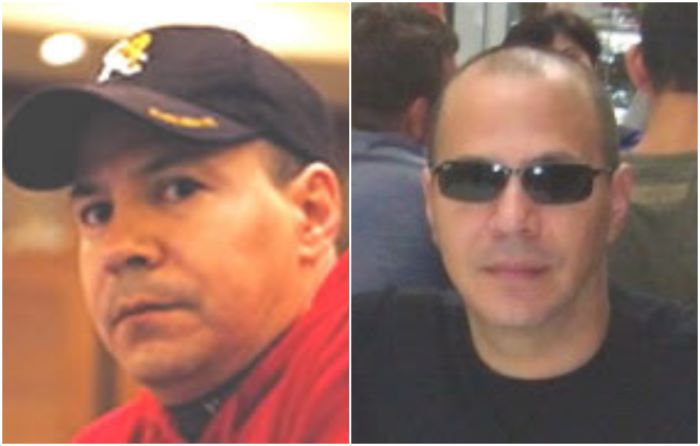 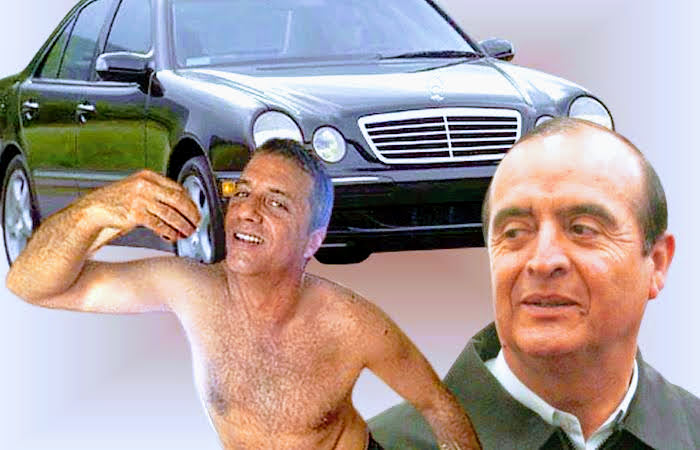 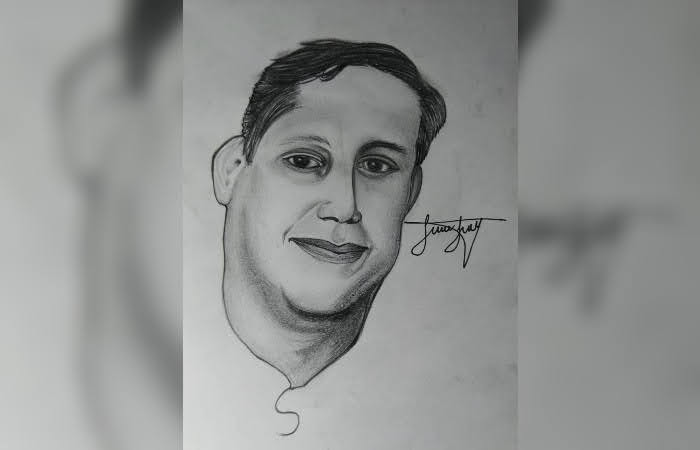 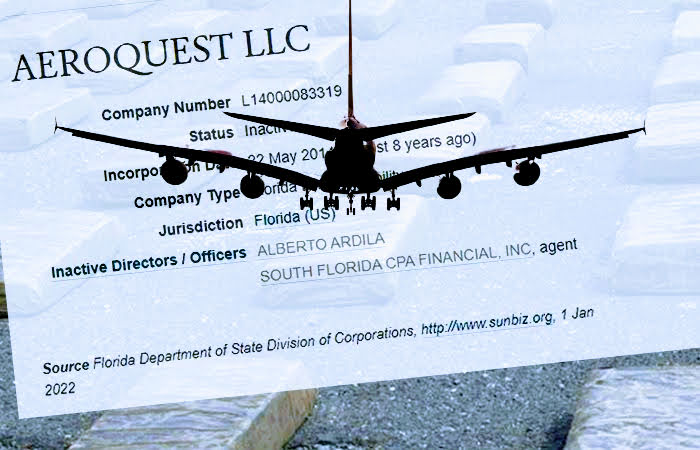 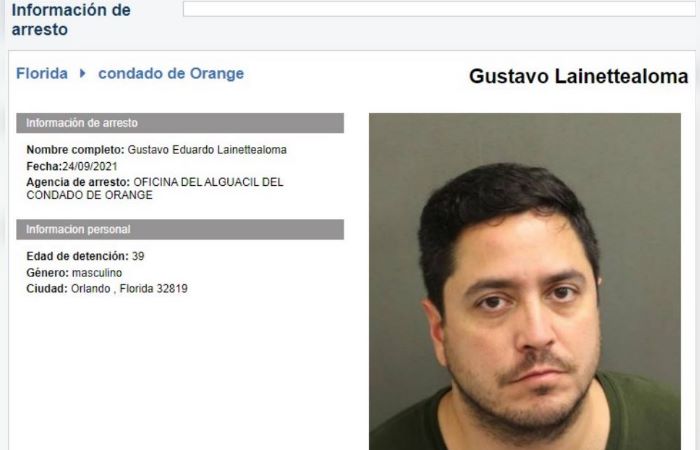 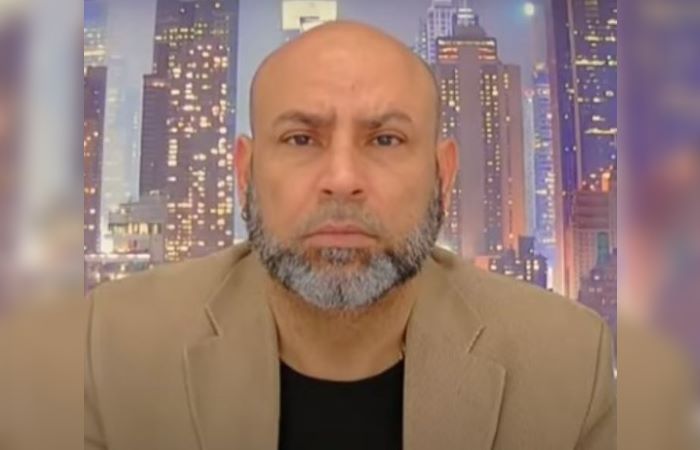 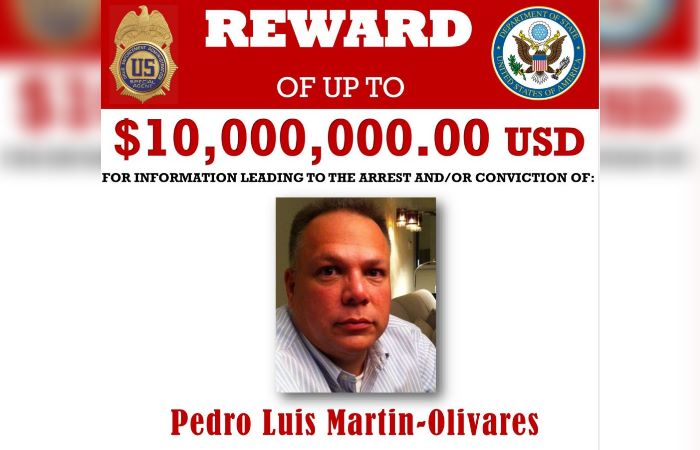 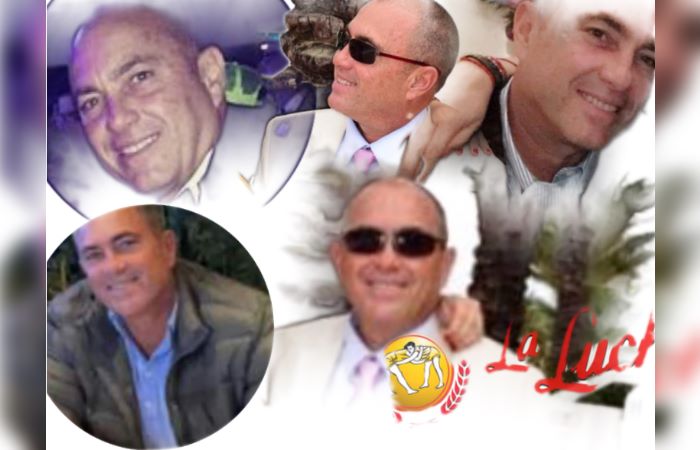 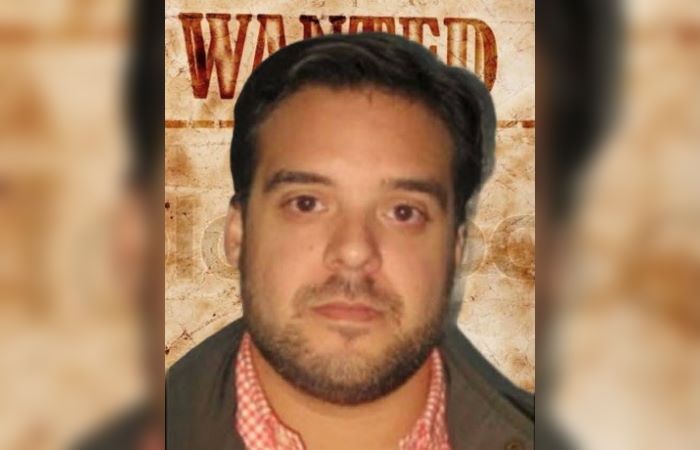 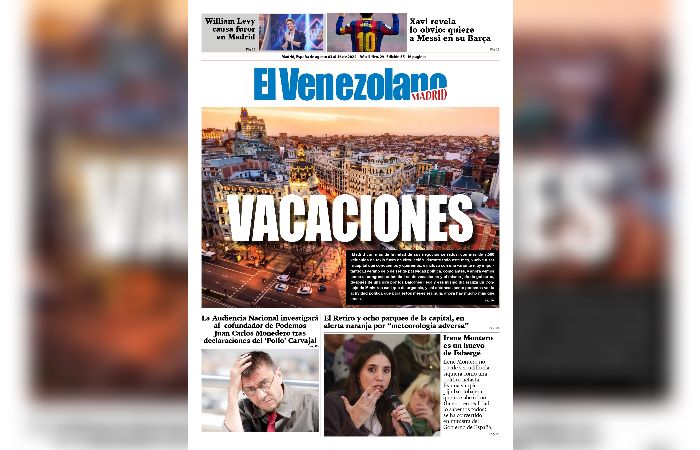 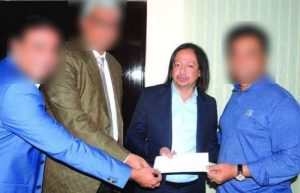 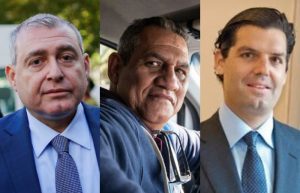 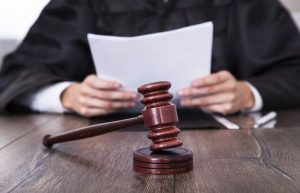 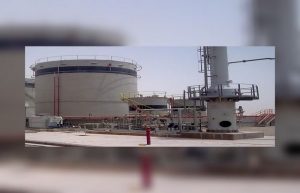 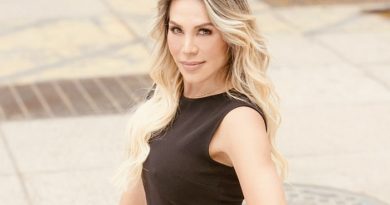 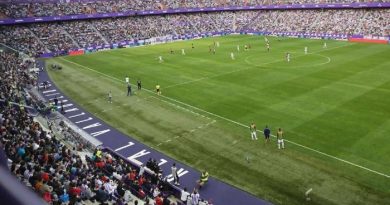 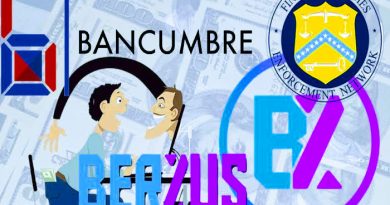 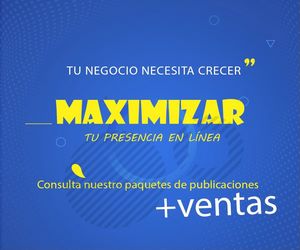 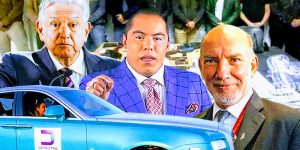 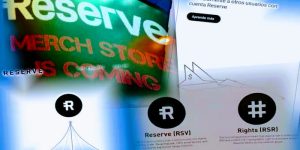 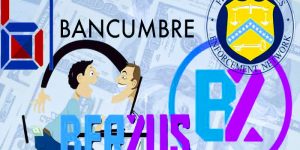 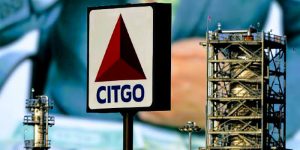 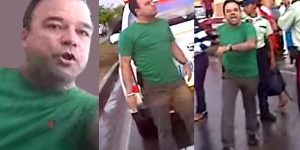